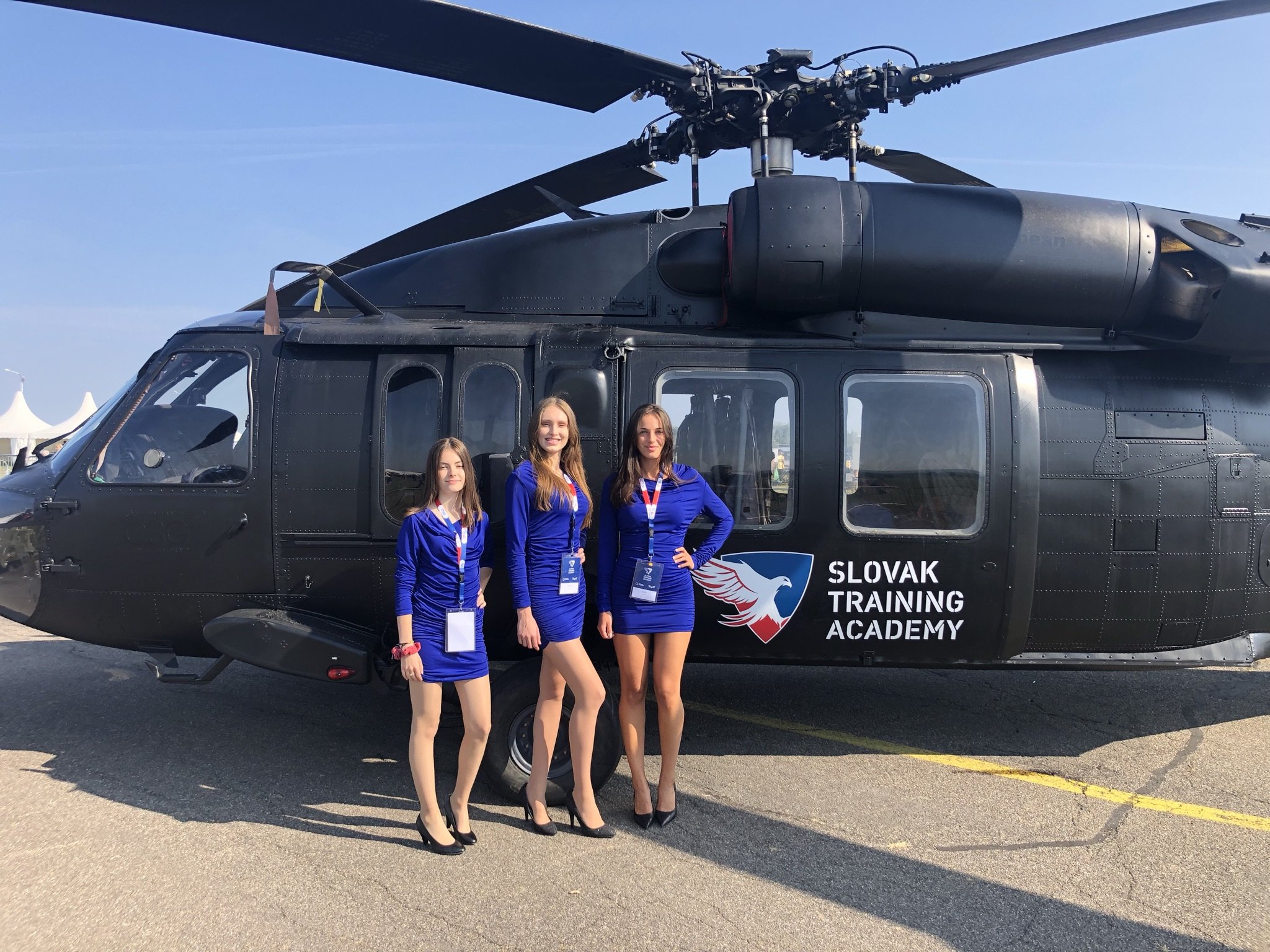 The company from the CSG Aerospace division, Slovak Training Academy, was a proud general partner of the SIAF 2021 International Aviation Days. 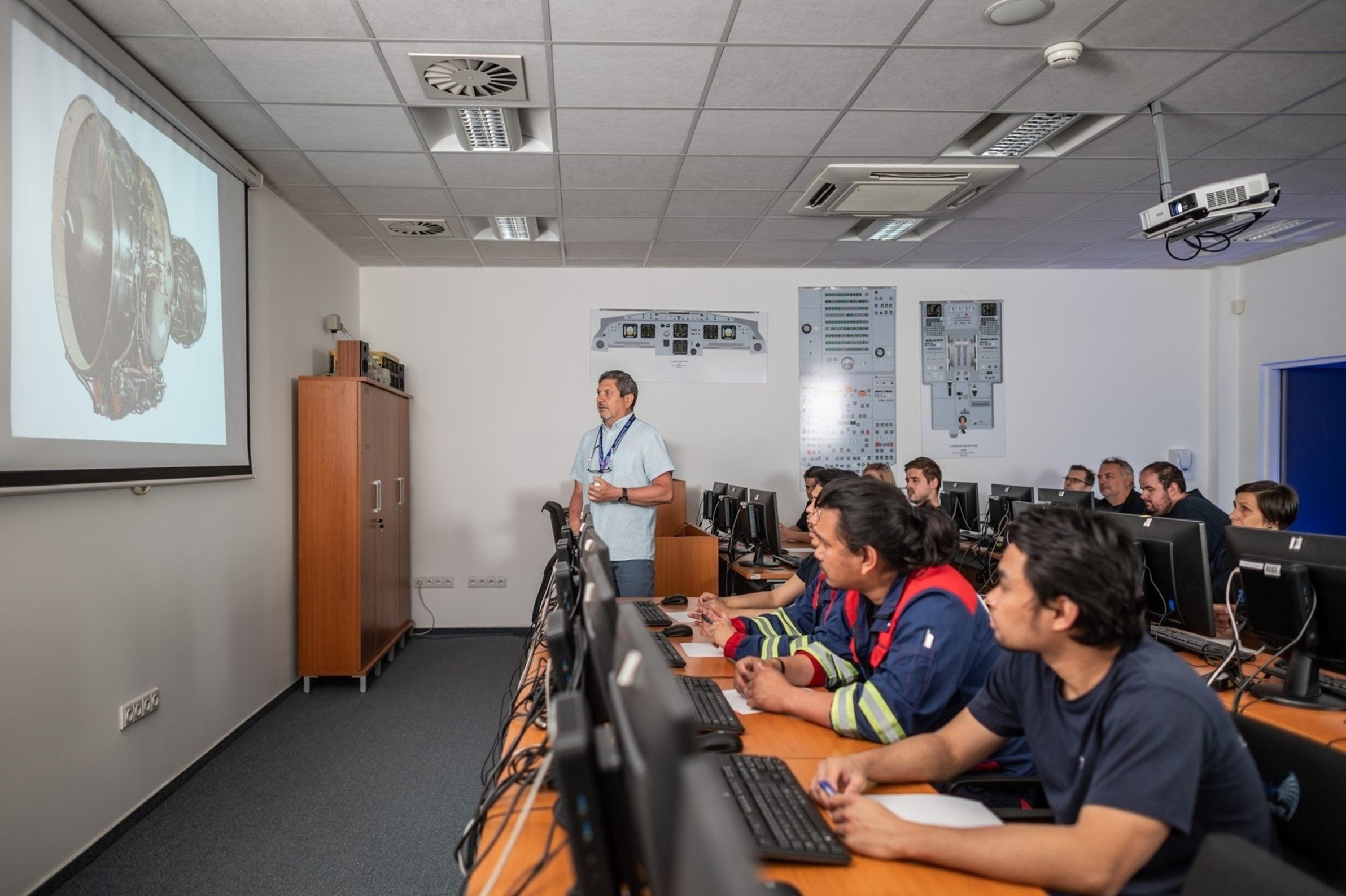 Every year during the summer holidays, JOB AIR Technic organises type training courses for its employees. This year is no different. Currently,