The Army of the Czech Republic has been using the RACCOS fire command and control system and the ReVISOR radar sensor from RETIA for several years as part of air defense. They are currently being modernized and the army is also planning to acquire additional ReVISOR.

As part of the Czech Republic's air defense, an important modernization process of the Automated Fire Command and Control System RACCOS is currently underway, the first components of which were acquired by the army in 2005. RACCOS was developed for the army by the Pardubice company RETIA, by 2007 the army had received a total of six sets. The modernization of the RACCOS system is an important part of the process of increasing air defense capabilities. Next year, the valid certification of this system will expire and without the necessary upgrade it would not be able to meet the conditions for granting a new certification, so it would not be possible to use it in the air defense of the Czech Republic. Therefore, at the end of June this year, the Ministry of Defense awarded RETIA a contract for the modernization of Automated Fire Command and Control System RACCOS.

More detailed information about the planned modernization can be found in the article on the ARMYWEB. 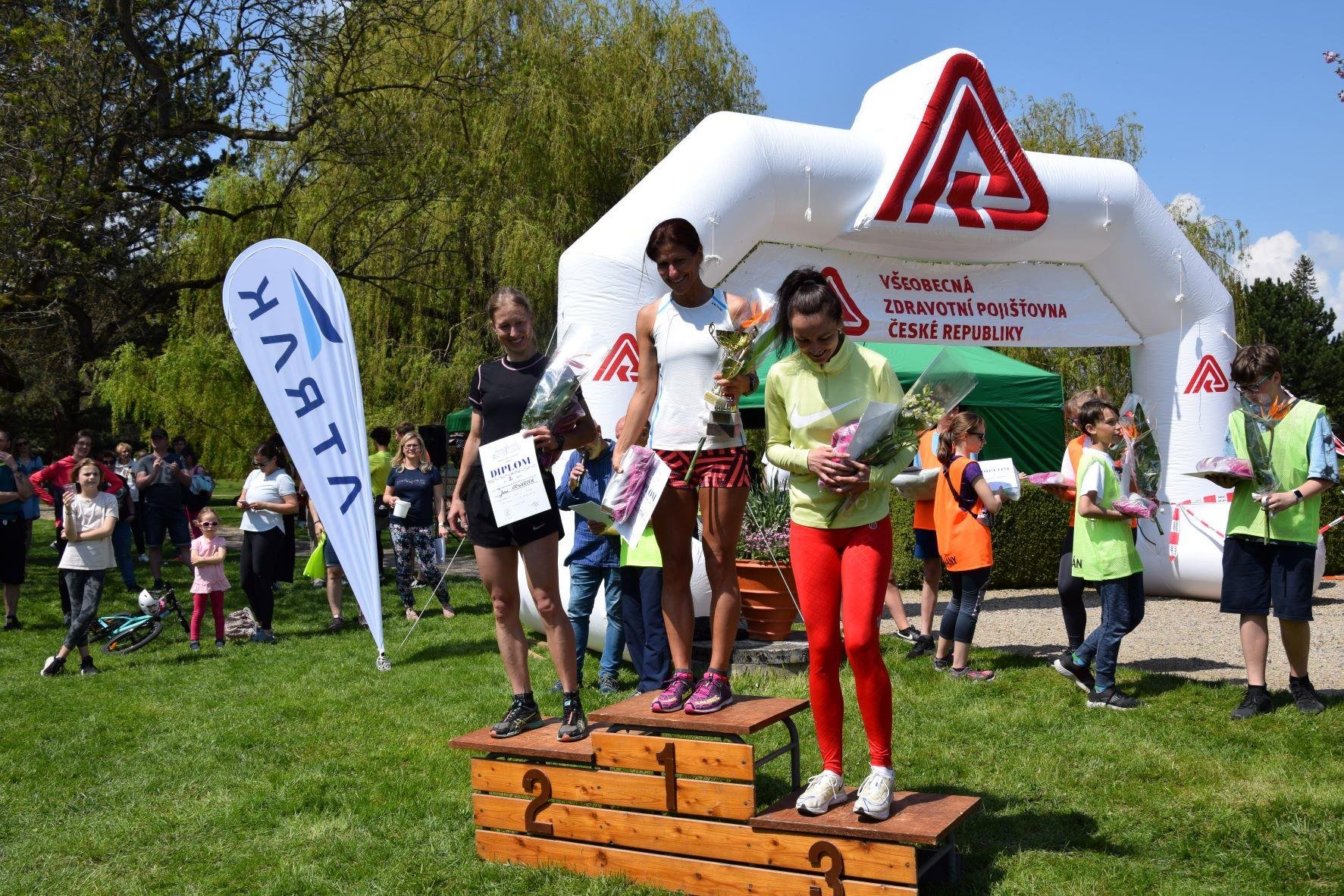 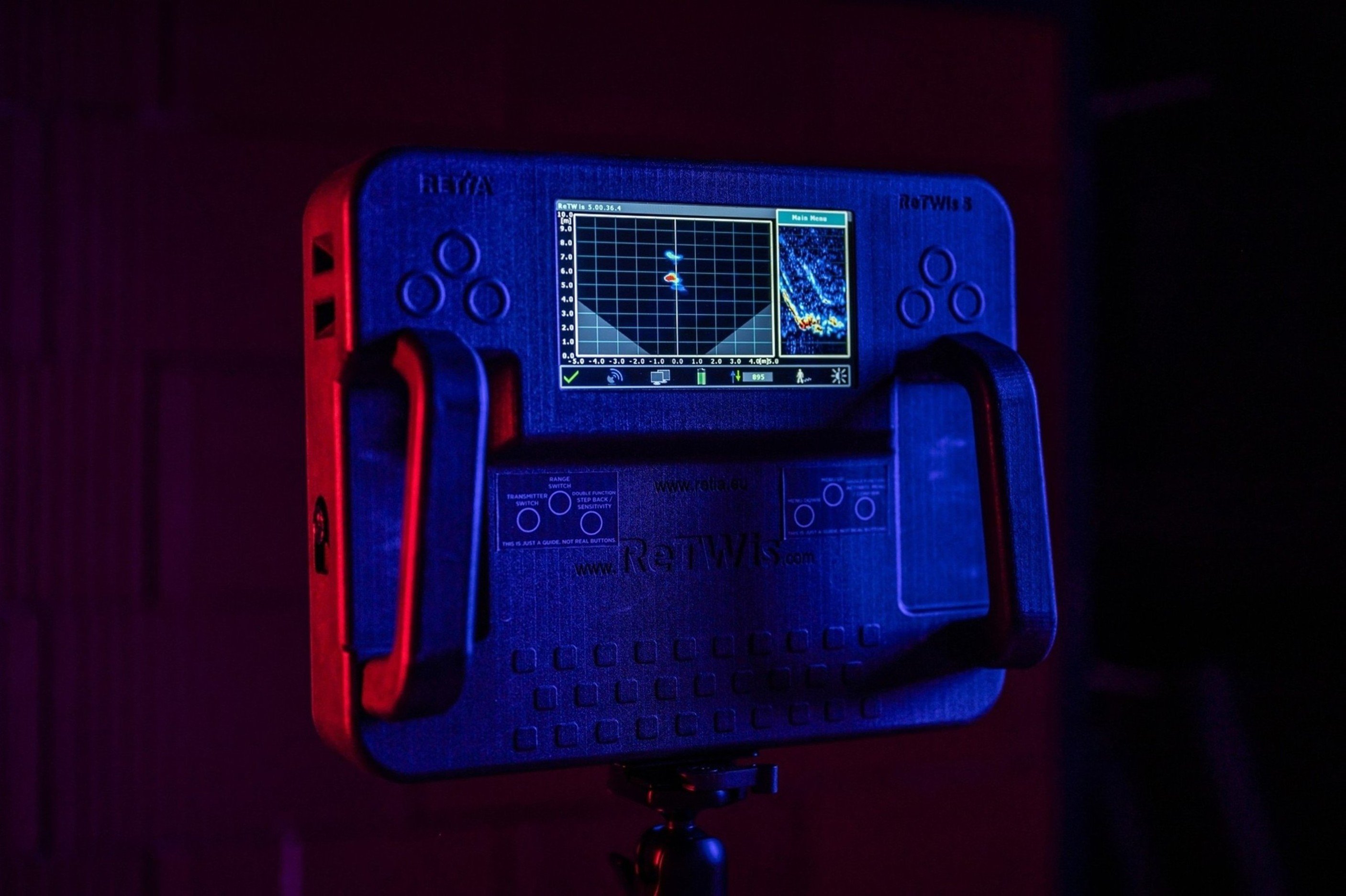