One of the companies that was established in the 1990s after the collapse of Tesla in Pardubice and whose production focuses on airspace monitoring is RETIA - a strategic company for the Czech Army. However, its products and activities have also found application in civil air traffic control and in a number of other sectors.

RETIA has been developing technologies for a long time, which are used mainly by soldiers, but not only by them. The company's portfolio is broad and includes extensive modernization of P-18 radars, service of army missile kits 2K12 Kub, as well as the development of advanced radar equipment or recording system for airports, call centers or dispatch centers. The company's domestic customers include, for example, the 25th Anti-Aircraft Missile Regiment "Tobrucký" of the Army of the Czech Republic (ACR).

"Over the years, RETIA has grown from a relatively small, rather technological company to a company which, in addition to its own technological development, also began to produce relatively intensively. However, we still have around 60% of university students and roughly the same percentage of employees directly in development, ”says Aleš Kvídera, CEO of RETIA.

More detailed information about events at RETIA can be found on the AEROWEB web portal. 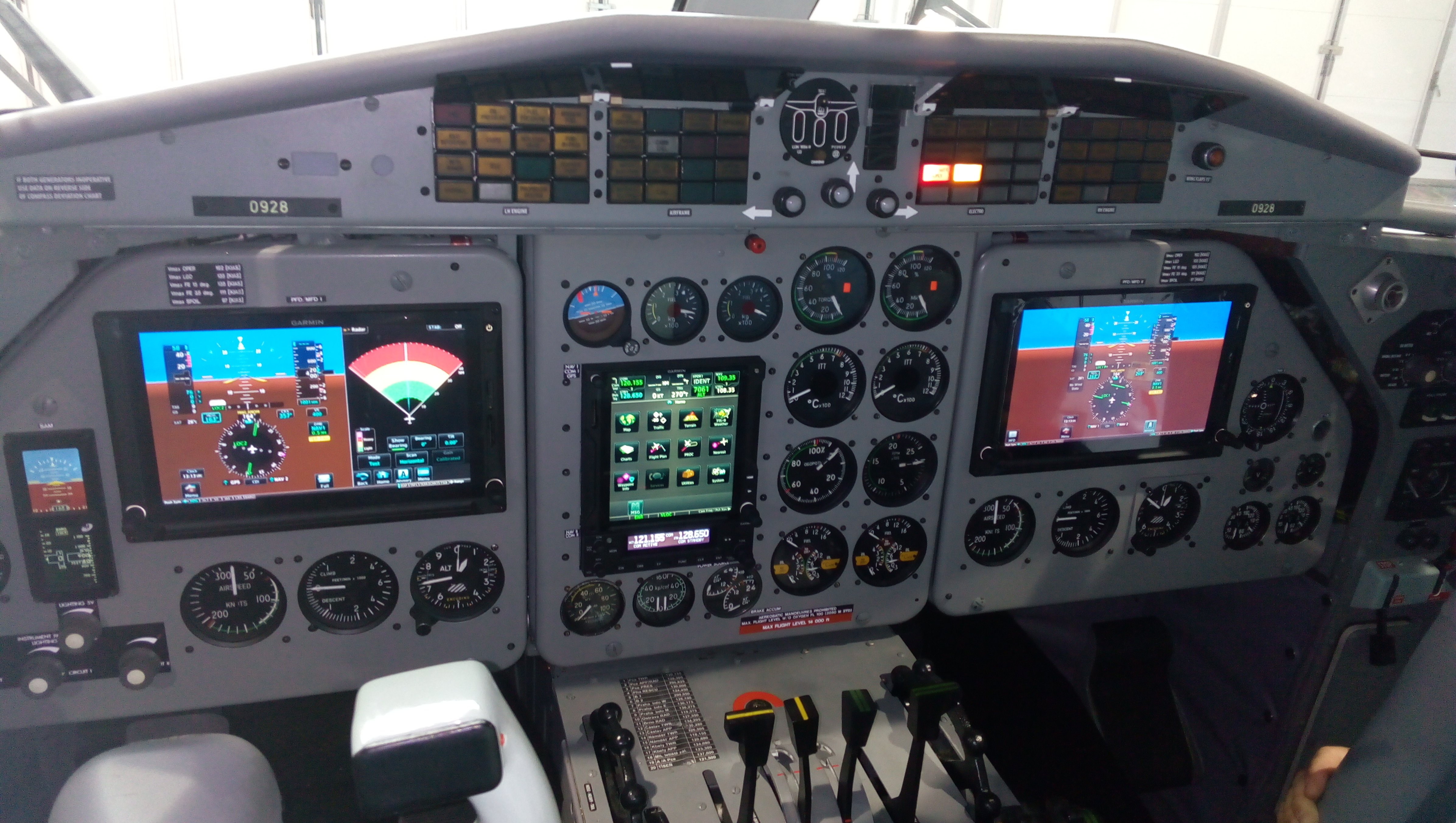 Česká letecká servisní is modernizing for the Aviation Training Center...

Another significant modernization project, which our company implemented in 2020, was the modernization of the L-410 UVP-T aircraft, which is used 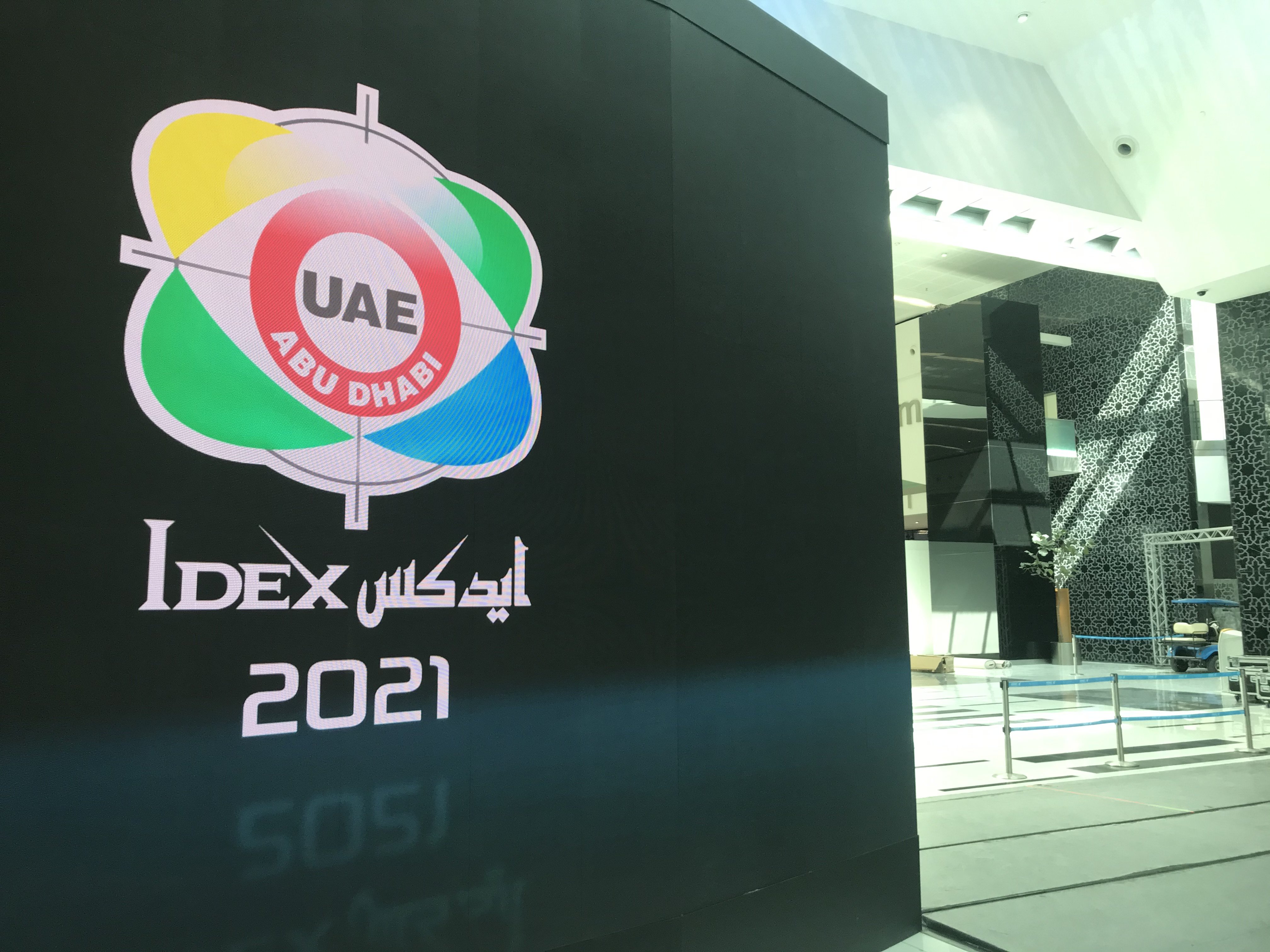 In these days, IDEX 2021, one of the world's largest traditional fairs of defense technology, is being held in Abu Dhabi, and RETIA is presenting