On November 17, Bohuslav Přikryl, Vice President for Research, Development and Innovation of CSG Aerospace, spoke at a conference on business and the future of the Czech Republic.

Within the lectures on the topic "The Czechia, the world and security" he said: "Personally, I believe that the biggest threat to the Czech Republic, the EU, the whole world is the loss of technological superiority as such. One only way to deter a potential enemy or eliminate the crisis is to gain technological superiority as a whole." The conference was organized by Forbes Czechia, attended by 32 successful entrepreneurs and managers. They called for changes that will start the second transformation of the Czech economy.

The conference can be watched HERE. 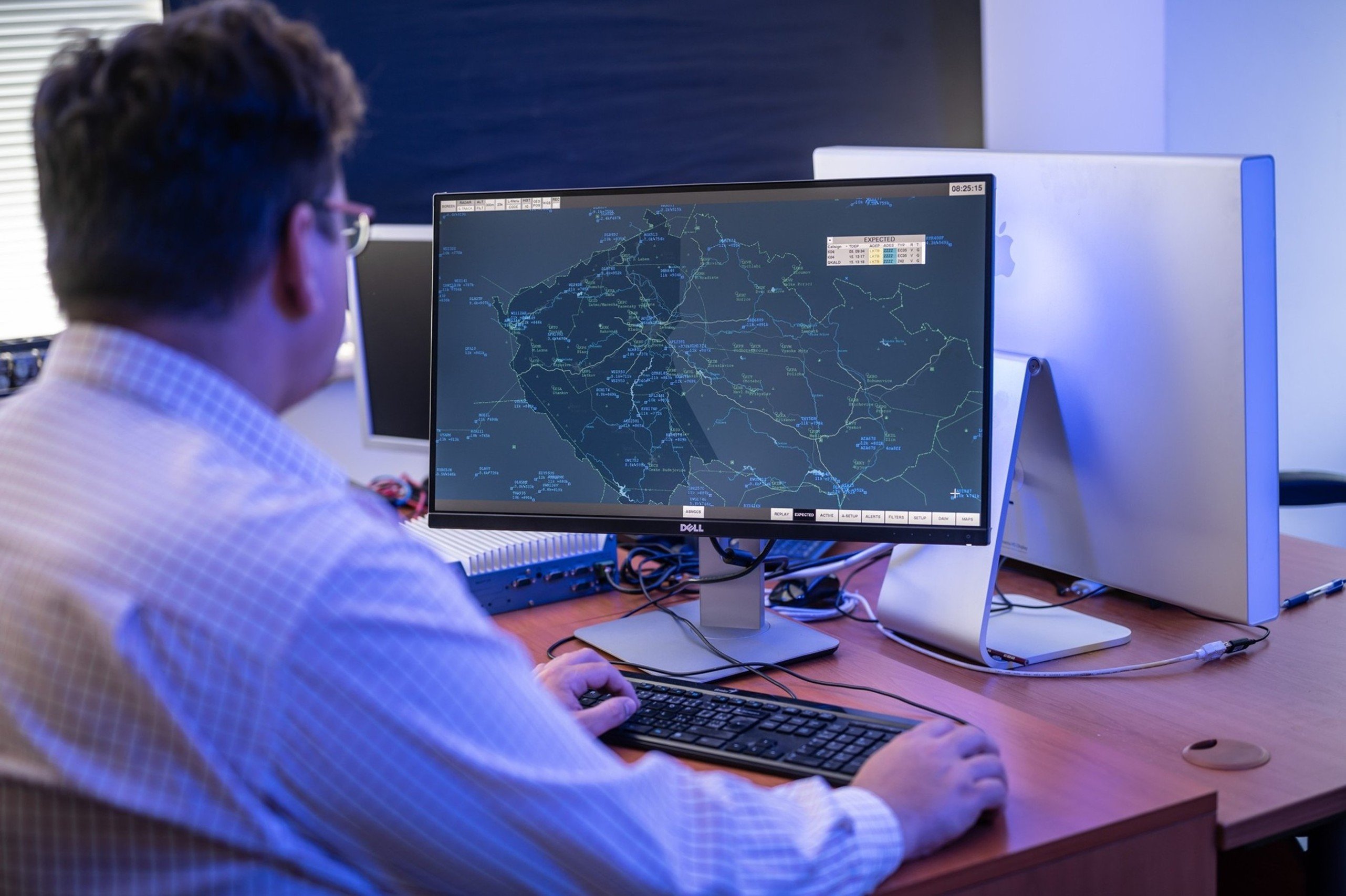 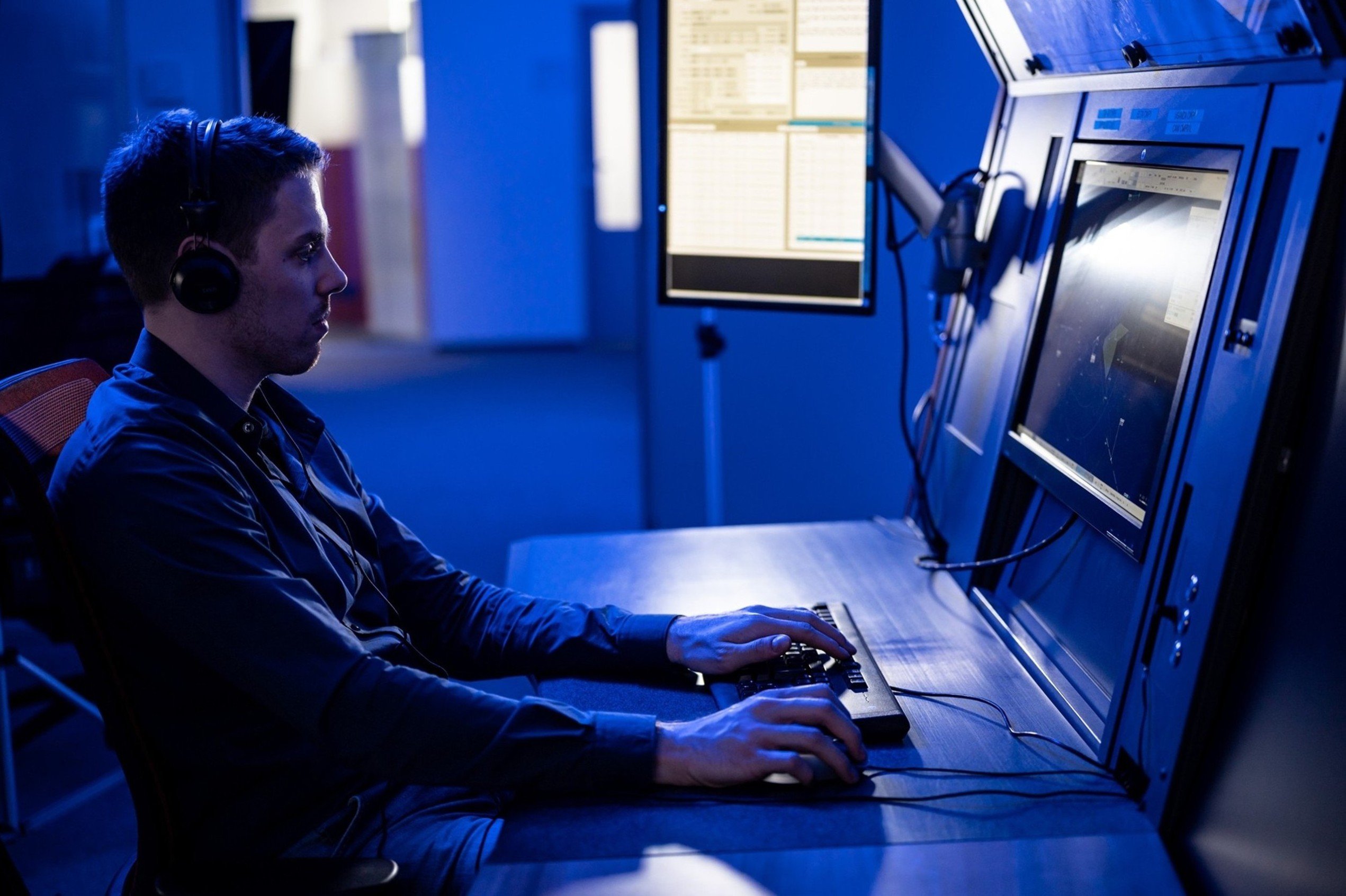