THE SECOND ANNIVERSARY OF THE BUGGYRA DAY WAS A SUCCESSFUL

Buggyra Day held for our customers was a success. Buggyra brought a Tatra Dakar to Koprivnice, a NASCAR circuit special on the Ford Mustang platform, a Mercedes AMG GT4 or an MK01 race truck competing in the tractor category. The technique was also accompanied by important personalities of Czech motorsport: Three-time winner of the Dakar, navigator Josef Kalina and racer Adam Lacko, European champion in the category of tractors from 2017.

The rides of CSG Aerospace's customers and partners with Adam Lack were breathtaking, and for some, a slightly terrifying experience. The cooperation between the CSG group and Buggyra began in 2014, when this traditional racing team was chosen by the Koprivnice automobile company Tatra as a partner with the right to call itself "a team with the factory support of Tatra". Since then, Buggyra has represented Tatra famously at important world races, led by the Dakar Rally. Cooperation gradually extended from Tatra to other companies of the CSG holding. 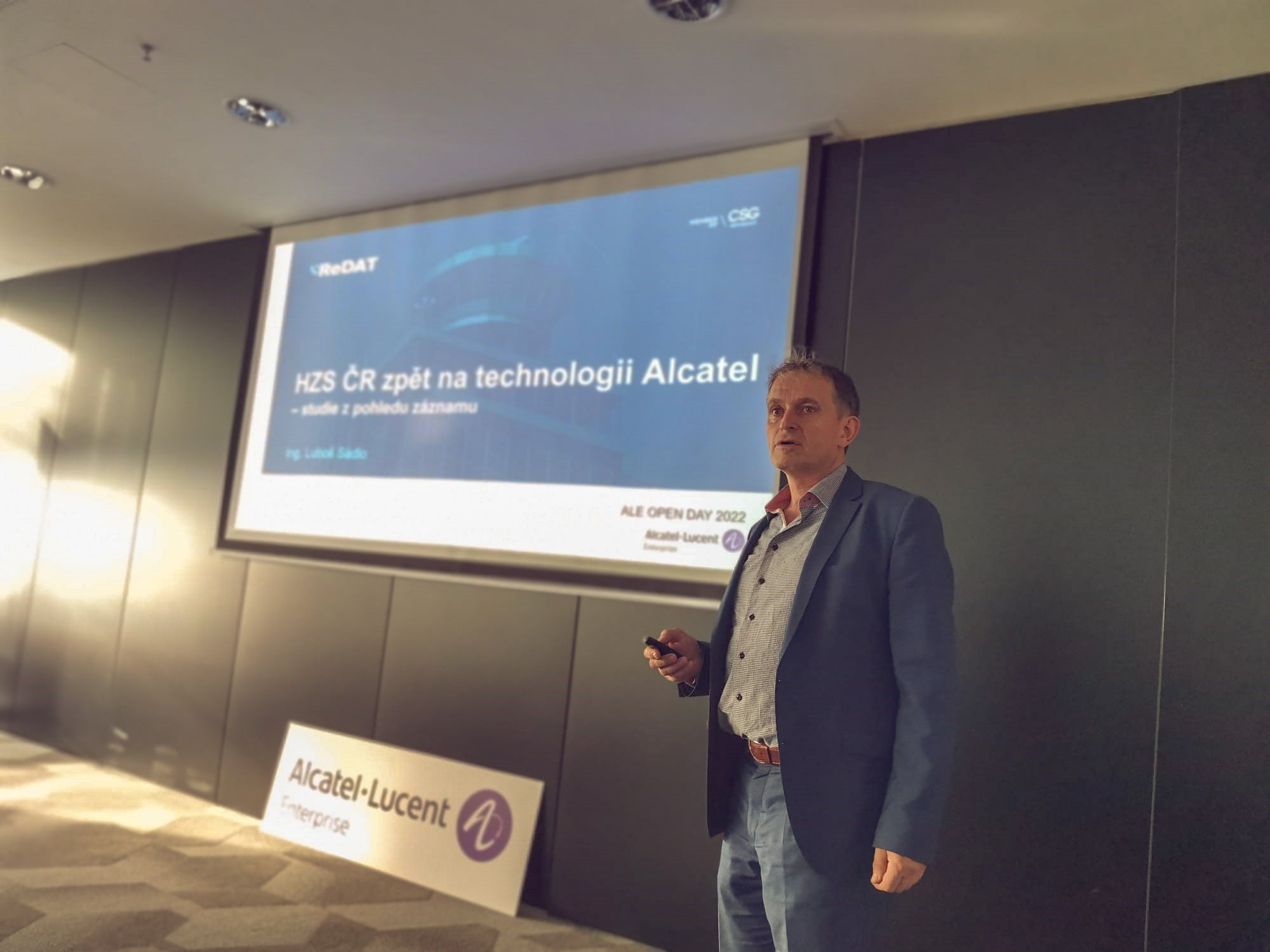