RADARS FROM ELDIS FOR KUCHYŇA AIRPORT

ELDIS Pardubice has completed the delivery of the first of three RPL-2000 radar sets in Slovakia. Air traffic control at the military Kuchyna airport is now provided by radars from Pardubice. The Sliač and Prešov military airports will follow.

The framework agreement with the Ministry of Defense of the Slovak Republic for the supply of three complete RPL-2000 radar sets for three Slovak military airports was signed in November 2020. These are deliveries of complete airport sets, which consist of primary and secondary surveillance radar RL2000 / MSSR-1 and PAR-E precision approach radar.

The purchase contract for the radars for the Kuchyna military airport was subsequently signed in April last year, and then the entire contract began to be implemented. Construction work on the site began in October and a complete set of radars was delivered in early February this year. The RPL-2000 radar set replaced the existing system, which expired in 2015 and its further maintenance was unprofitable.

A second batch is currently being prepared for the Sliač military airport, which will be installed and handed over later this year. It is planned to complete the third set for the military airport in Prešov next year.

Type-identical radar sets RPL-2000, which ELDIS now installs in Slovakia, also operate at four Czech military airports in Pardubice, Kbely, Čáslav and Náměšť nad Oslavou, where they replaced the original radars from Tesla in Pardubice, which ELDIS follows in the production of radars. 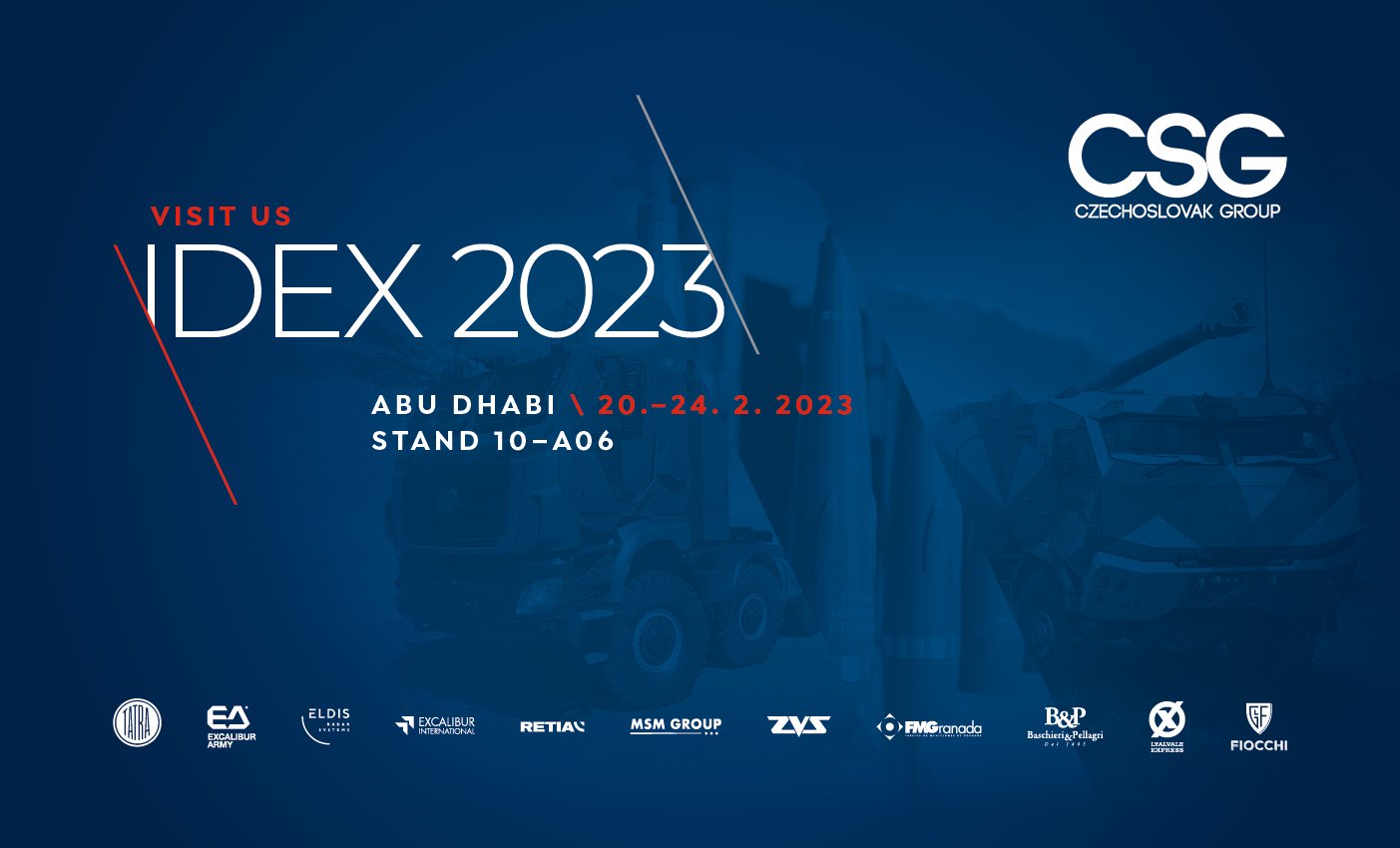 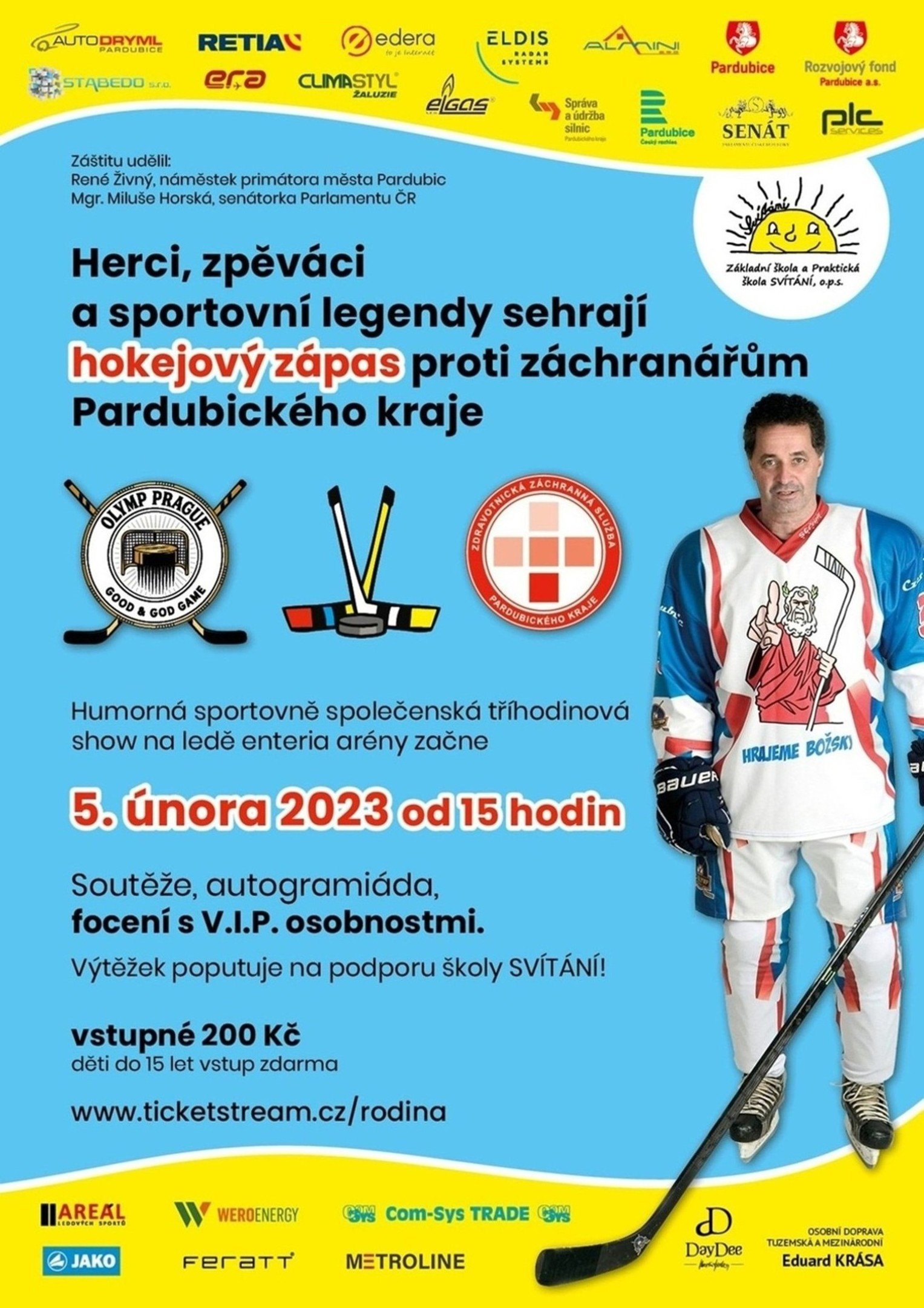