After successful years, when Eldis gradually hired more than a hundred new employees, it significantly increased its production capacity. The new production hall with administrative facilities was ceremoniously opened after Easter by Aleš Jedlička, CEO of ELDIS Pardubice.

The construction of the hall, which is connected to the existing one, cost 1,38 mil USD. The company's production premises were increased by 1,440 square meters. Back in 2017, ELDIS Pardubice employed 152 workers, in 2020 it was already more than 250. Production and offices therefore logically became overcrowded. Thus, a project was created for the construction of a new hall, in which three automatic vertical Kardex warehouses and office space were also located.

"We planned to open a new hall at the end of last year. We wanted to combine it with an event for employees, which unfortunately the pandemic situation did not allow us. Gradually, we settled in the new premises, and cutting the tape that officially opened the hall after Easter was more like a symbolic act. However, it is very important with regard to the further development of the company, "said Aleš Jedlička, the company's director. 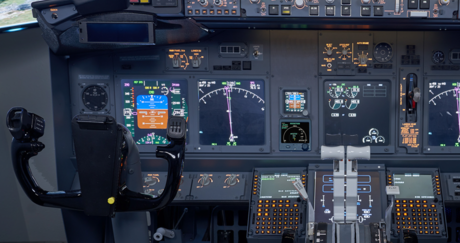 Česká letecká servisní has signed an agreement with a major company, L3Harris, on the possibility of integrating their avionics systems in... 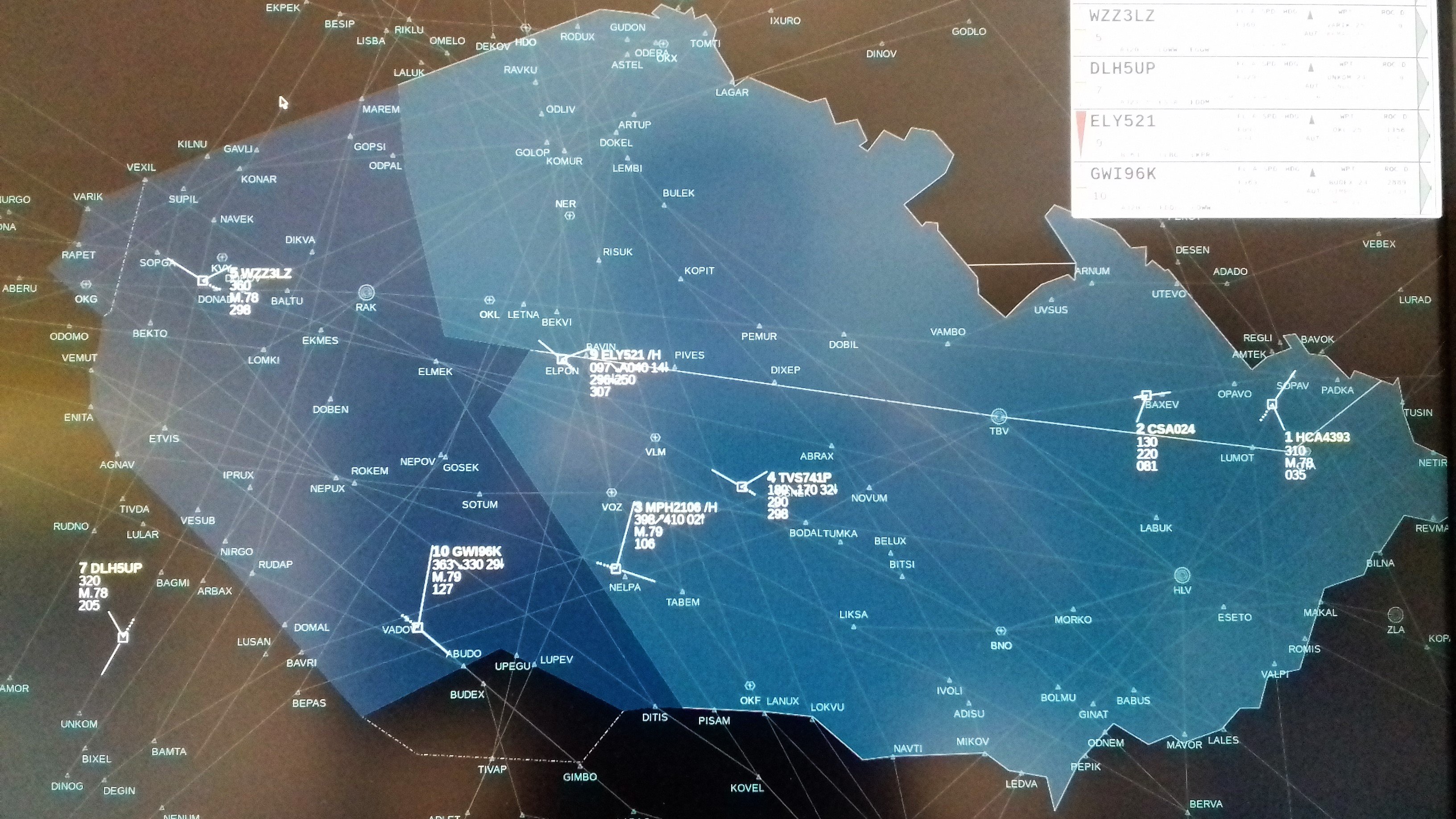 CS SOFT EXTENDED THE SERVICE AGREEMENT FOR THE CANI SIMULATOR...

CS SOFT extended the service agreement with its long-term customer, Air Navigation Services of the Czech Republic (ANS CR), for another five years.