In the extreme case, the loss of control over one's own airspace can also mean the loss of state sovereignty, with all the consequences for our security. Therefore, ensuring effective airspace defense is one of the main priorities of the Ministry of Defense in the ongoing modernization of the Czech Army.

The most significant project of modernization of the Czech Army's air defense assets is the acquisition of a new short- and medium-range anti-aircraft missile kit (SHORAD) with an estimated value of approximately 450 mil. USD. The currently acquired modern anti-aircraft complex SPYDER, manufactured by the Israeli state-owned company Rafael, will replace the outdated Soviet KUB system from the mid-1980s and will mean a fundamental change in the army's ability to effectively defend airspace over the Czech Republic.

More information about the planned cooperation in the article HERE. 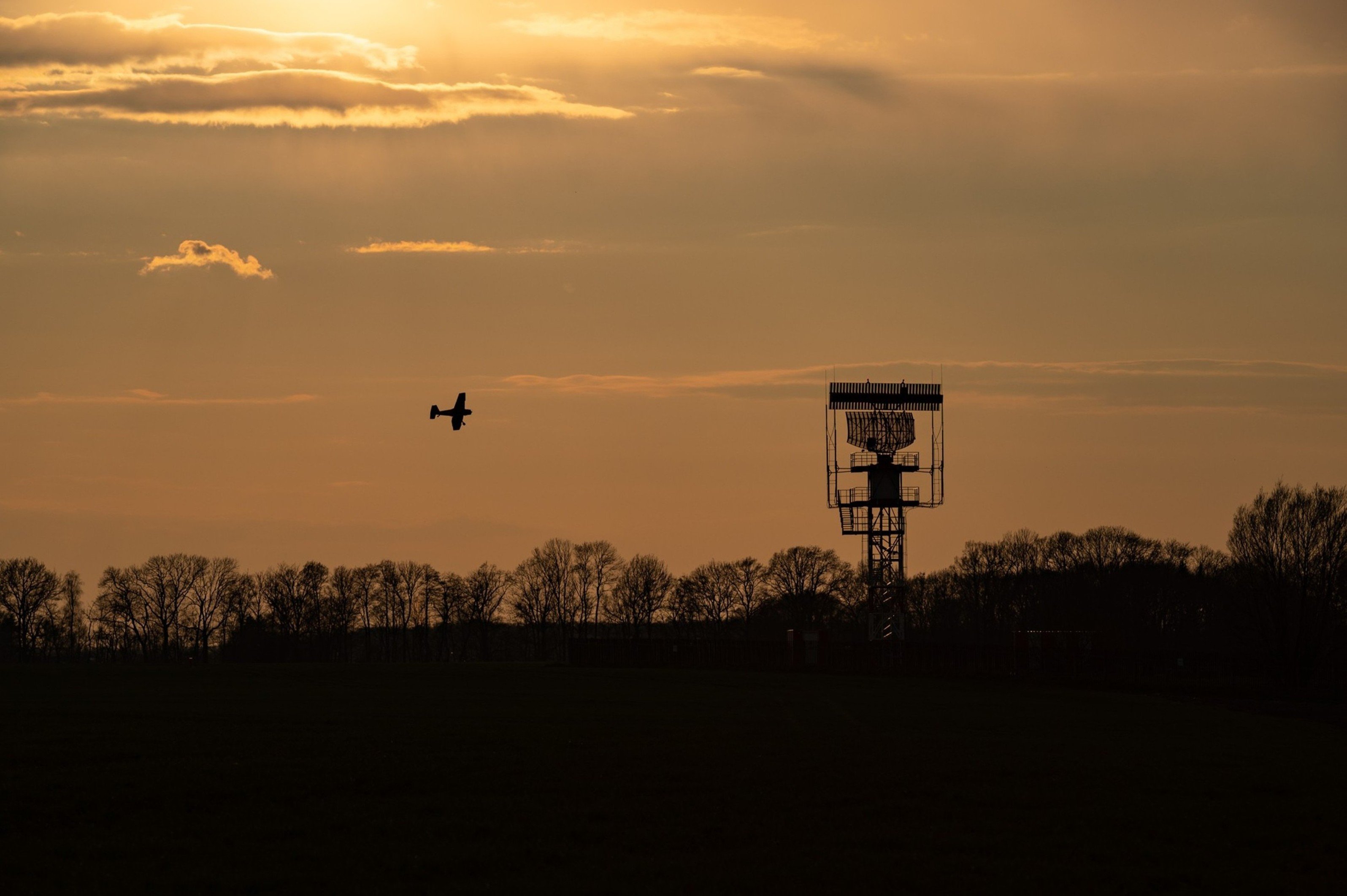 The World ATM Congress will take place in Madrid at the end of October. This is the most important action concerning the ATC and ATM sectors. The 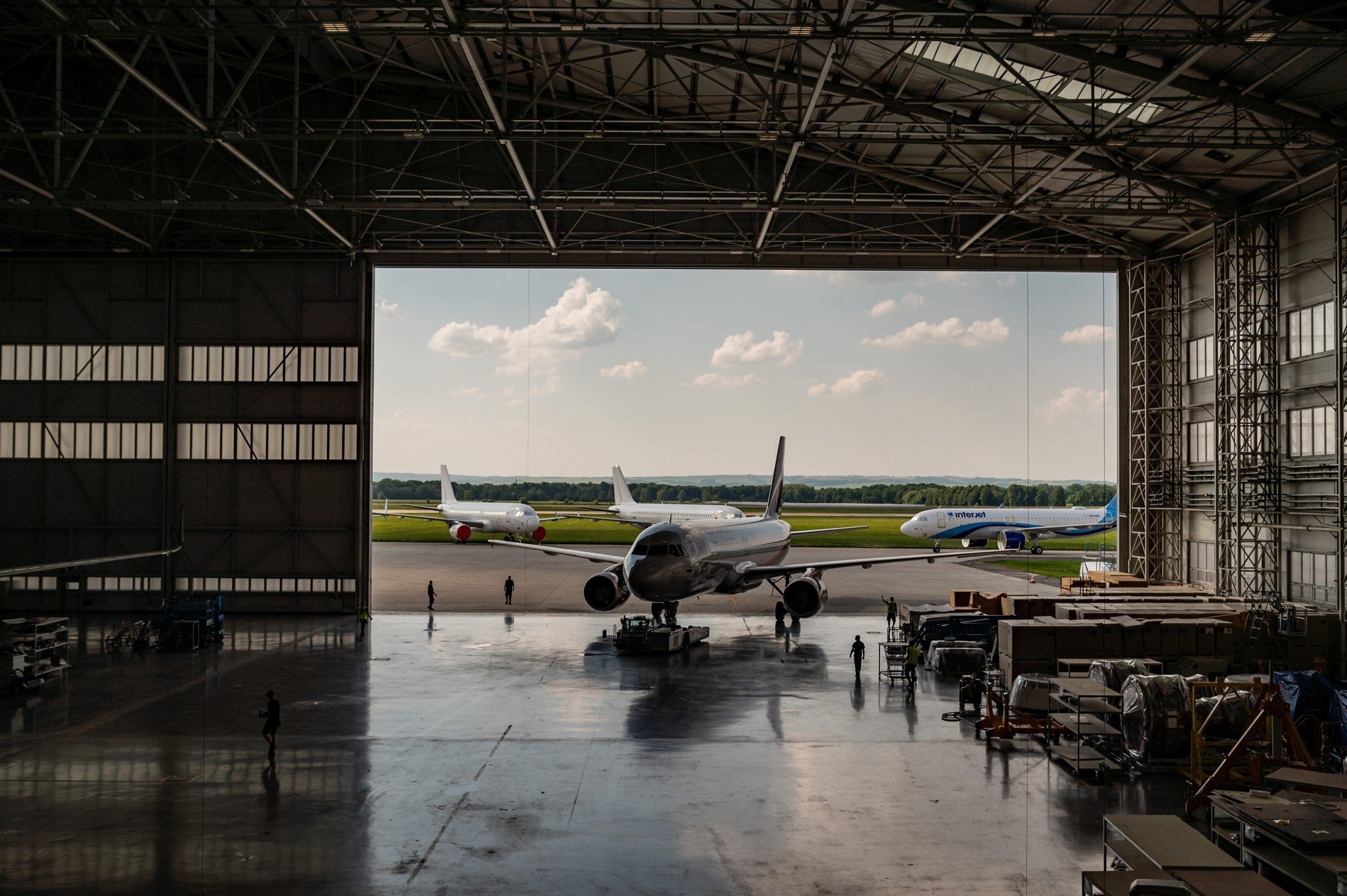 JOB AIR TECHNIC AT THE MRO EUROPE EXHIBITION IN AMSTERDAM...

From 19 to 21 October 2021, JOB AIR TECHNIC will participate in the international trade fair MRO Europe focused on maintenance and overhaul in the