The Czech company Eldis Pardubice will supply to Slovakia three sets of radars for 23.74 million euros (622 million crowns) for the local military airports. The Slovak Ministry of Defense stated that it had signed a contract with the supplier.

Eldis Pardubice was the only candidate in the tender procedure. According to the ministry, an earlier survey showed that the prices of other producers are significantly higher.

"Technology after-life is probably the second most common problem in our armed forces, right after the state of disrepair of the infrastructure," commented the signing of the agreement by the Slovak Minister of Defense Jaroslav Naď. Compared to the estimated value of the contract, Eldis Pardubice offered a price approximately 139 thousand euros (3.6 million crowns) lower.

The director of Eldis Pardubice, Aleš Jedlička, said last week, in response to the information that the company had succeeded in the tender procedure, that he valued success. He described the contract as significant. It will provide the work for the next period and at the same time it will be an interesting reference project in a country integrated into NATO structures.

More detailed information about the order for the Slovak Defense can be found in the article of the E15 web portal. 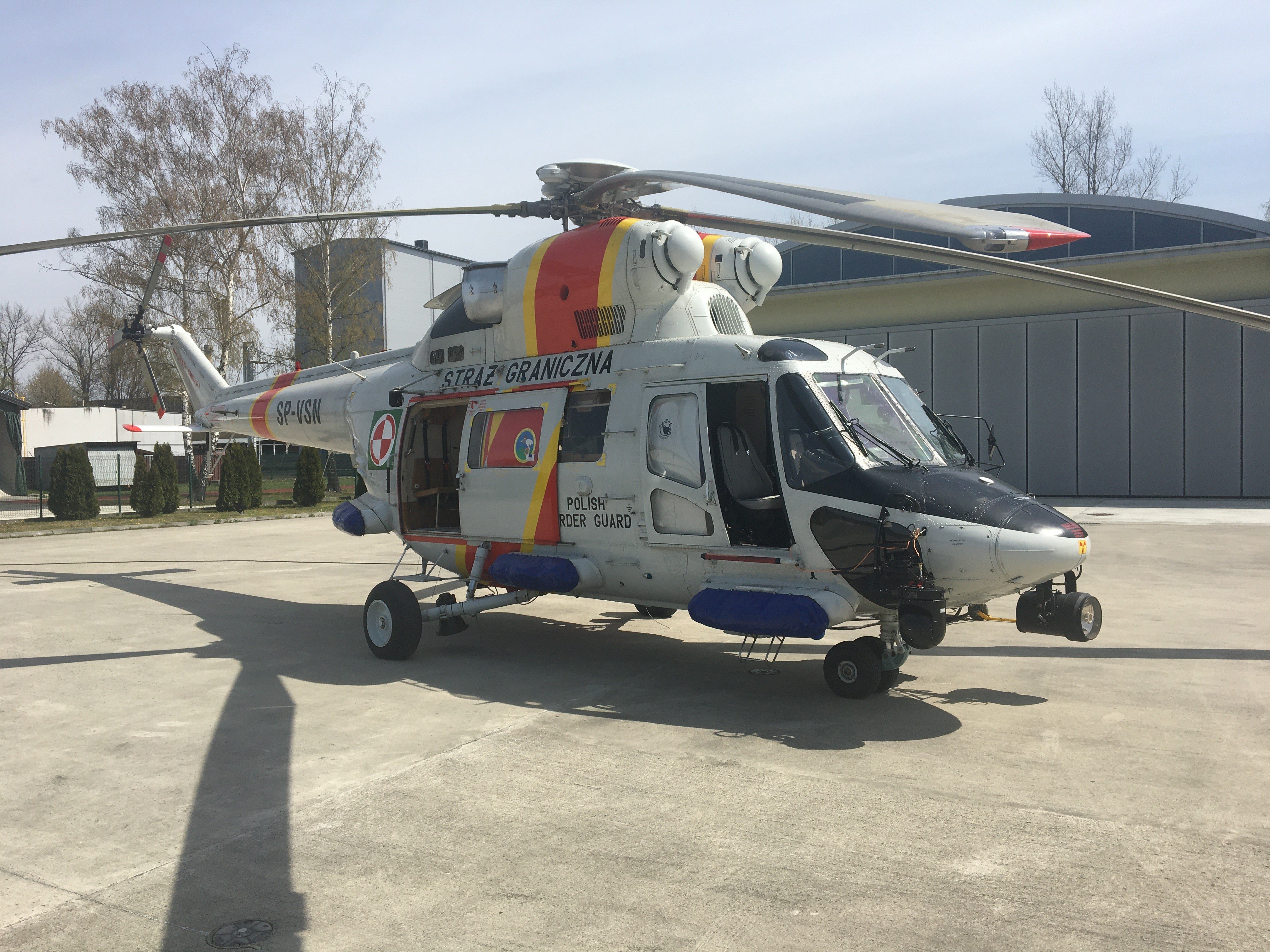 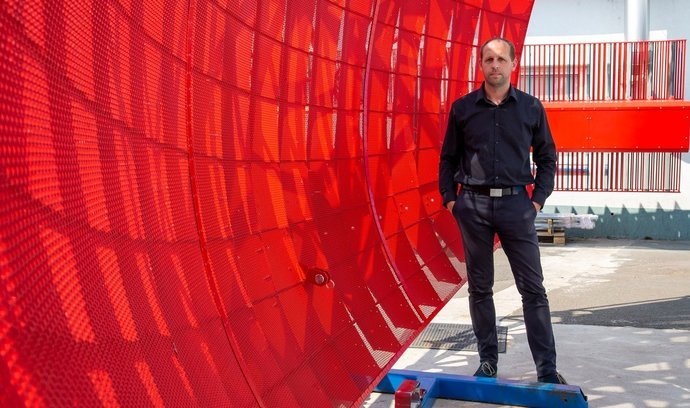 The Czech company Eldis Pardubice will supply to Slovakia three sets of radars for 23.74 million euros (622 million crowns) for the local military