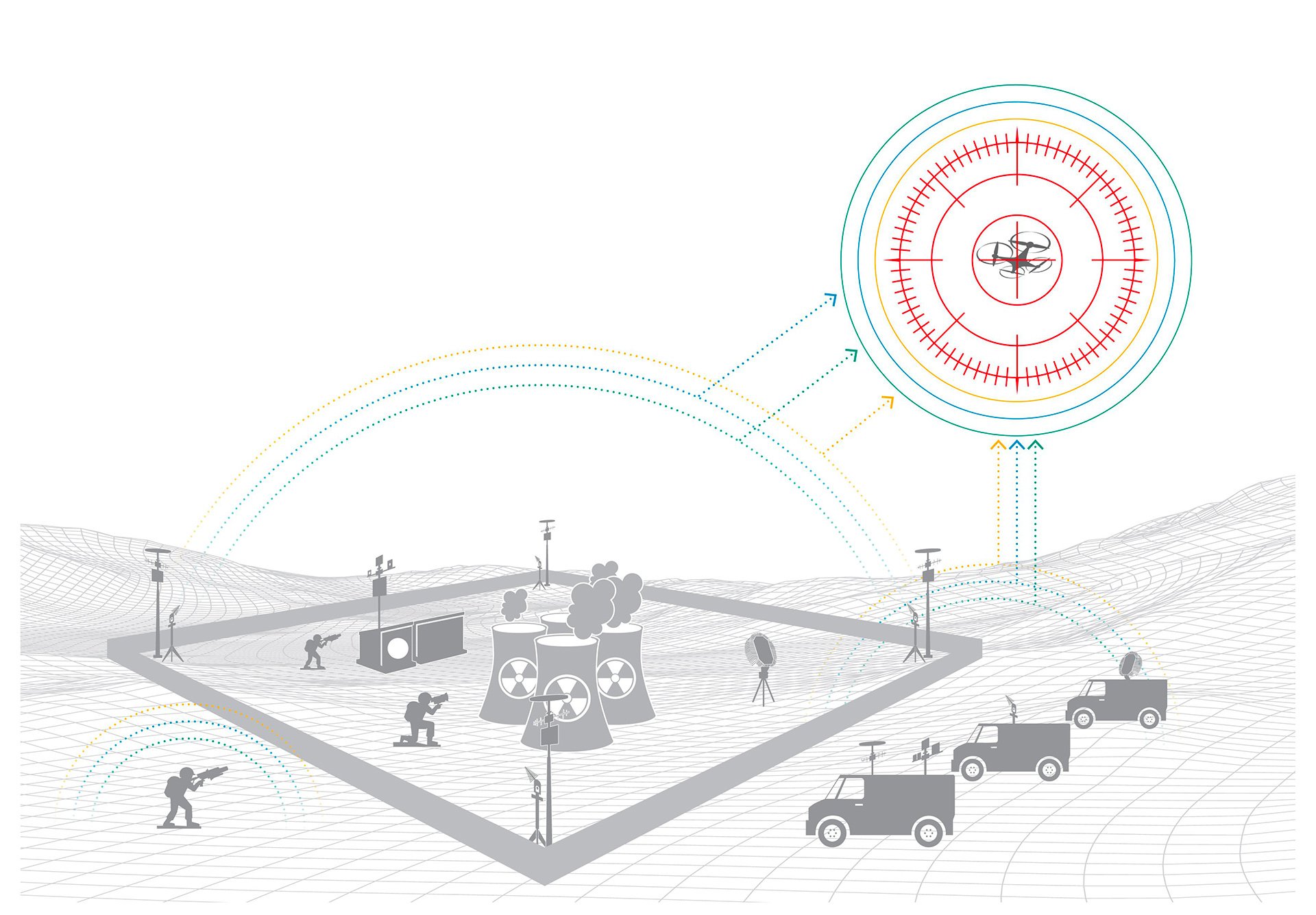 The Andromeda anti-drone system is designed and integrated by the company JISR Institute in cooperation with RETIA company, which supplies the 3D radar for detection and tracking of drones and UAx.